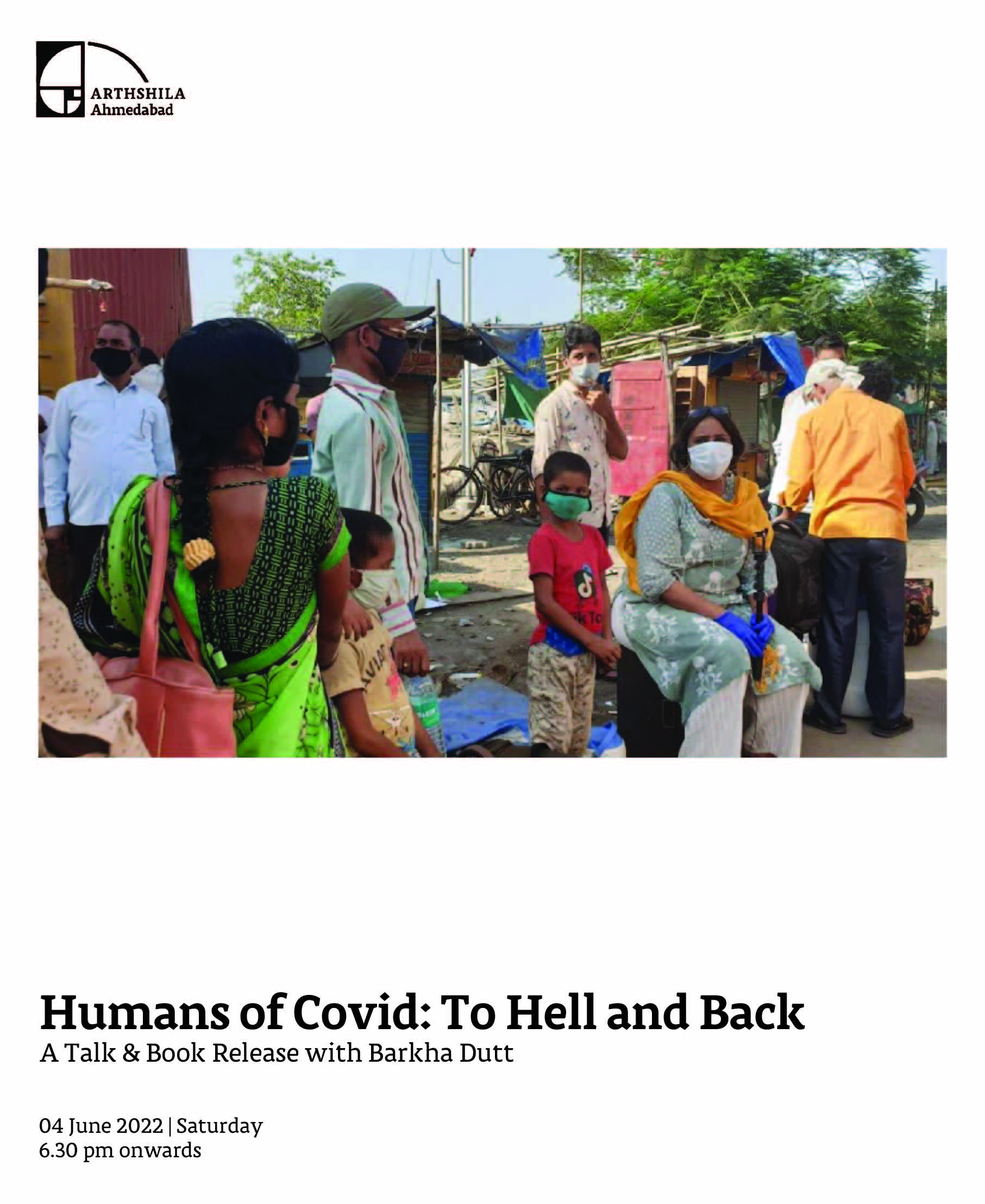 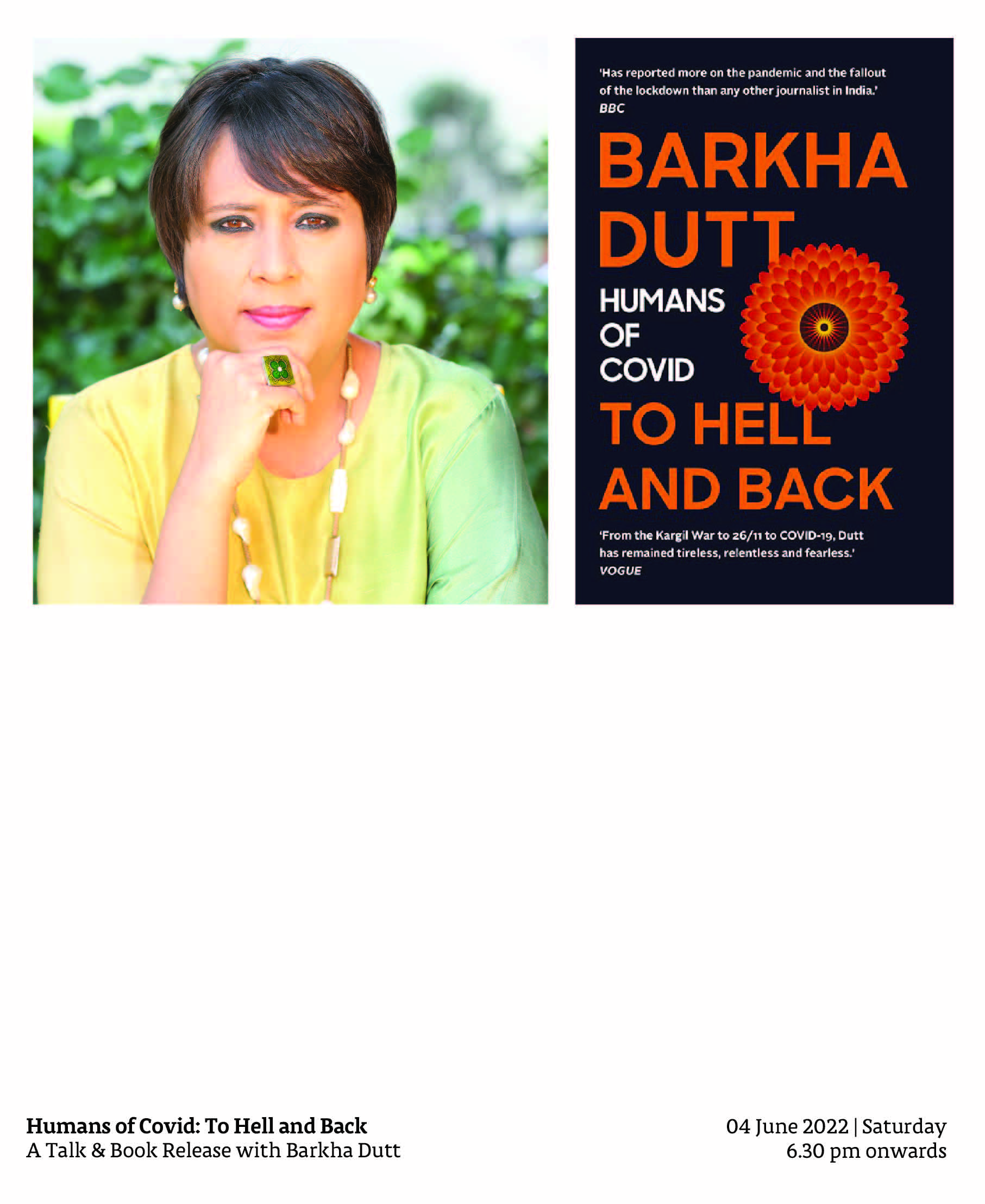 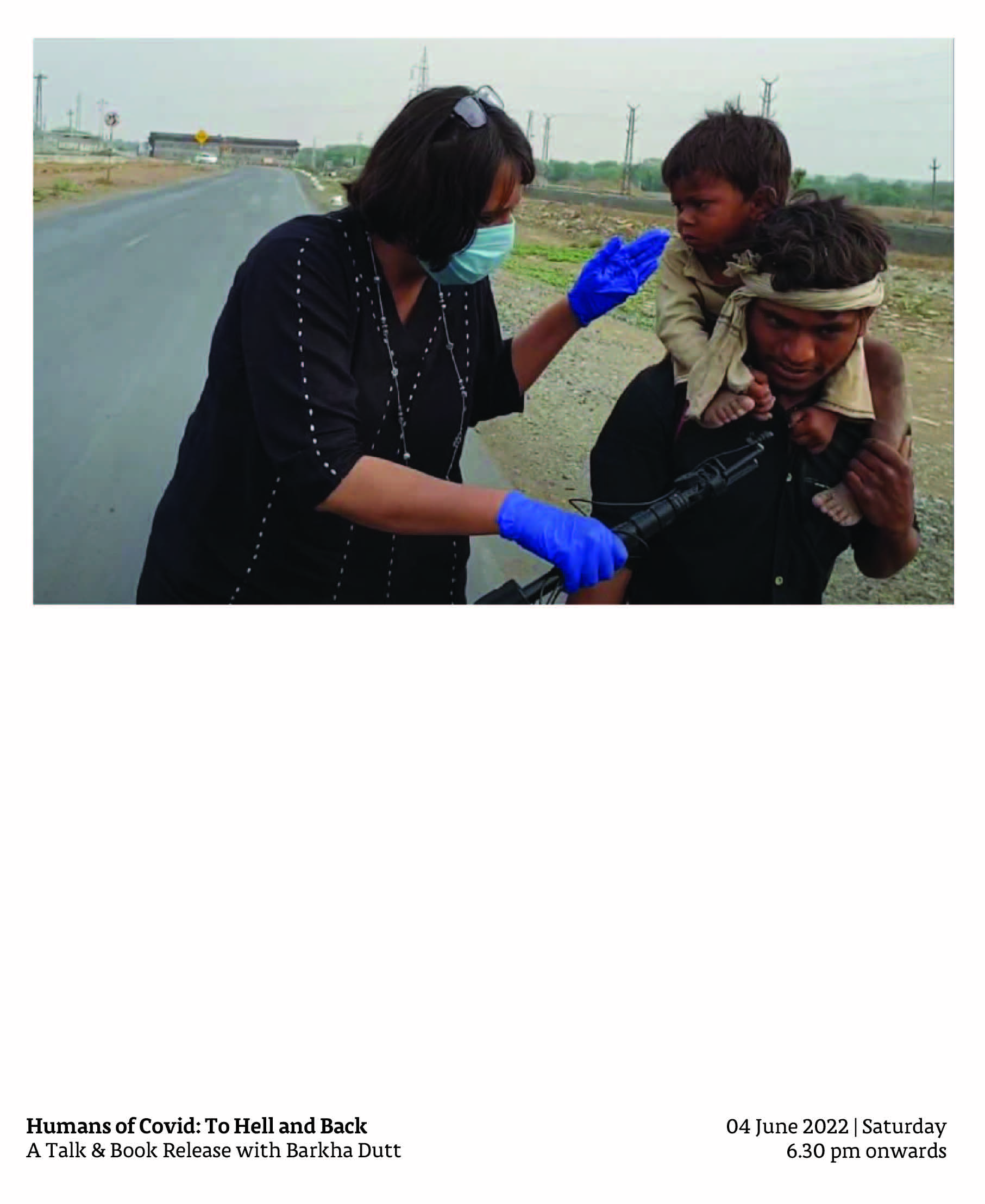 HUMANS OF COVID: TO HELL AND BACK
A Talk & Book Release with Barkha Dutt

Barkha Dutt is an award-winning TV journalist, anchor and columnist with more than two decades of reporting experience. She is India’s only Emmy-nominated journalist who has won multiple national and international awards, including the Padmashri, which is India’s fourth highest civilian honour.

Barkha graduated from St. Stephen’s College, Delhi with a degree in English Literature. She did her Master’s in Journalism from the Graduate School of Journalism at Columbia University in New York.

Barkha has reported from some of the toughest spots and conflict zones in India and across the world including Pakistan, Iraq, Afghanistan, Libya and Egypt. Her frontline reporting of the Kargil war first made her a household name.

She is an out spoken feminist voice on the global stage and also the Founder-Editor of Mojo, a multi-media events and content venture. She is also the founder of &#39;We The Women&#39; a multi-city festival and current affairs website that focuses on the biggest gender debates of our time.

She is a featured Columnist with Washington Post; appears regularly as an analyst on CNN and BBC and is also a Contributing Editor at The Week magazine.

In this session, Barkha Dutt will present a lecture and release her latest publication – Humans of Covid: To Hell and Back, followed by a discussion and open mic.