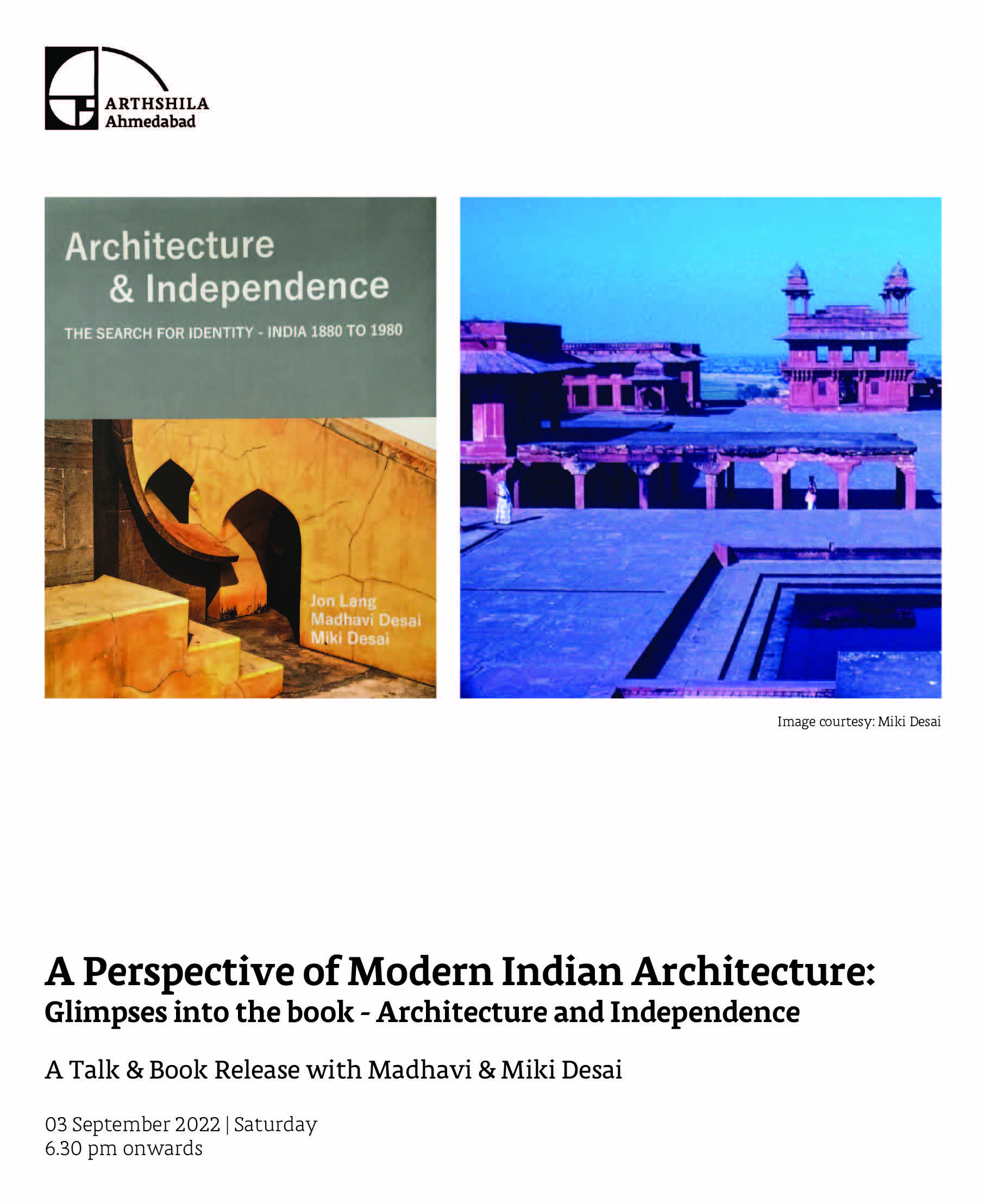 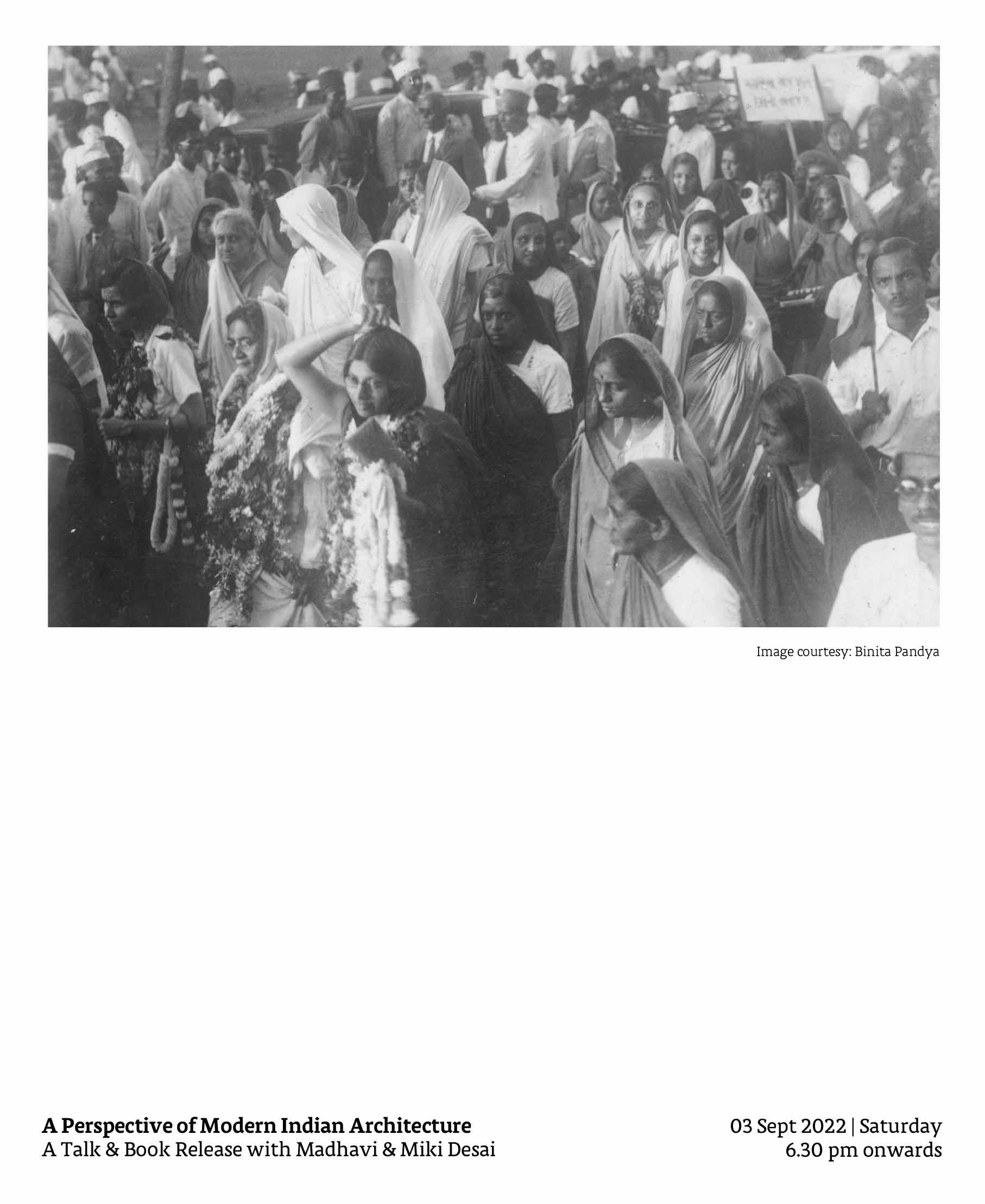 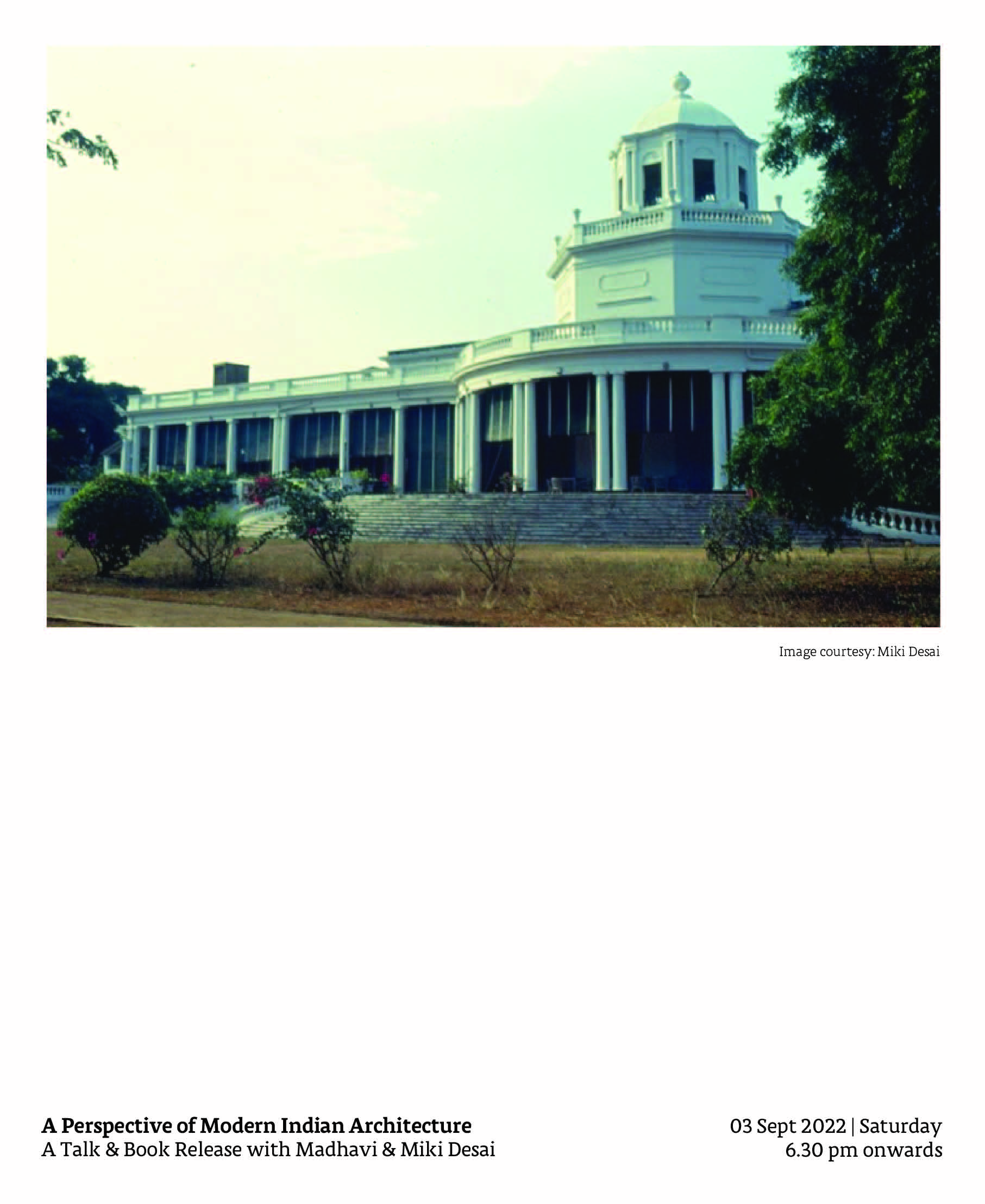 ‘Architecture and Independence: The Search for Identity, India 1880 to 1980’ examines the development of architecture in India in the context of the political struggle for and attainment of Independence. With its focus on architecture as a cultural phenomenon, it takes a critical look at ordinary buildings as well as architectural monuments as the architects struggle to search for an appropriate identity in pre-and post-colonial times. Covering more than 100 years of history, this profusely illustrated book depicts the extraordinarily rich architectural heritage as well as the increasing independence of spirit that Indian architects began to show.

Jon Lang is an emeritus professor at the University of New South Wales where he headed the School of Architecture between 1996 and 2000 and taught in the Masters of Urban Development and Design Program [MUDD] from 1995 to 2012. He has authored and co-authored numerous books on urban design, on architectural theory and modern architecture in India.

Madhavi Desai is an independent researcher, teacher and writer. She was an adjunct member of the Faculty of Architecture, CEPT University, Ahmedabad from 1986 to 2018. She has authored, co-authored and edited books on Indian architecture, especially with a focus on gender and the built environment.

Miki Desai retired as a professor from the Faculty of Architecture, CEPT University, Ahmedabad after teaching there from 1981 to 2014. He has authored and co-authored books and held national and international exhibitions, based on his extensive research as well as drawing and photo-documentation from his study of the vernacular, colonial and modern architecture of India.